Metal Drummers and Why They are Important 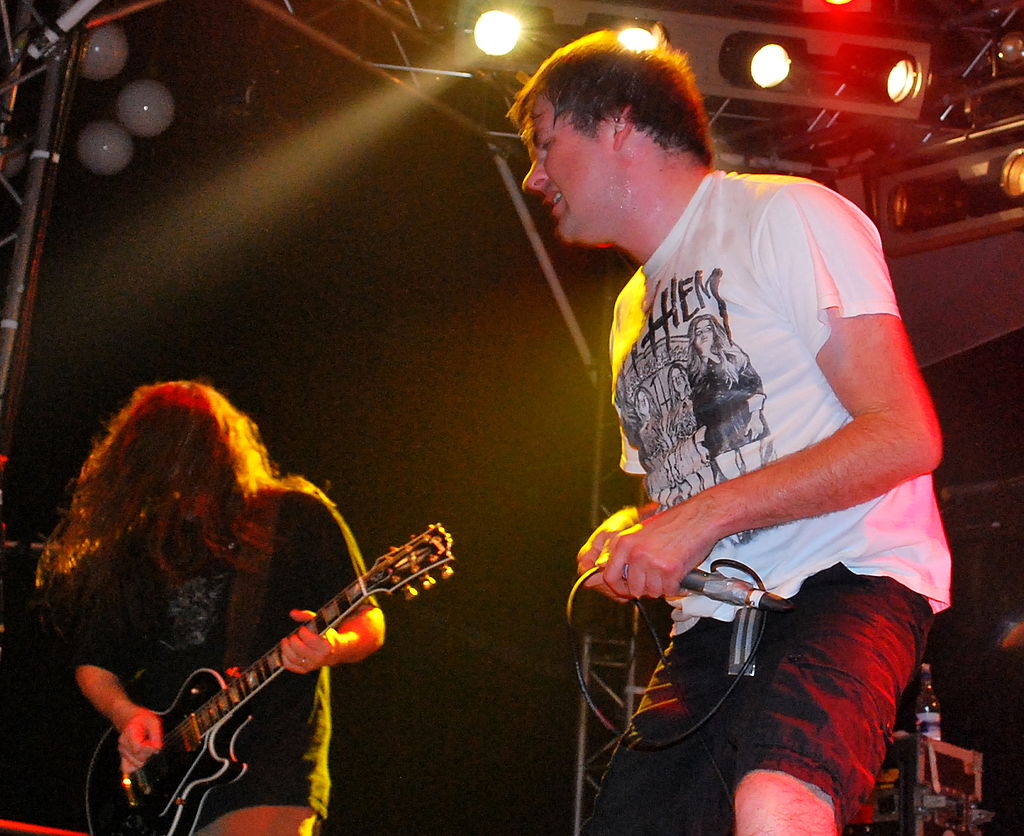 Many styles of heavy metal are often shunned by more mainstream styles of drumming. However, it has contributed a new drumming style. One of the biggest contributions that heavy metal has made to drumming is the usage of the bass drum and double kick pedal.

The blast beat originated in hardcore punk and grindcore and is used frequently in Black Metal. Death Metal and Extreme Metal. A blast beat uses a repeated, sixteenth-note played at a very fast tempo ( over 90 beats per minute) and is divided equally for sonic purposes among the bass drum, snare, rid 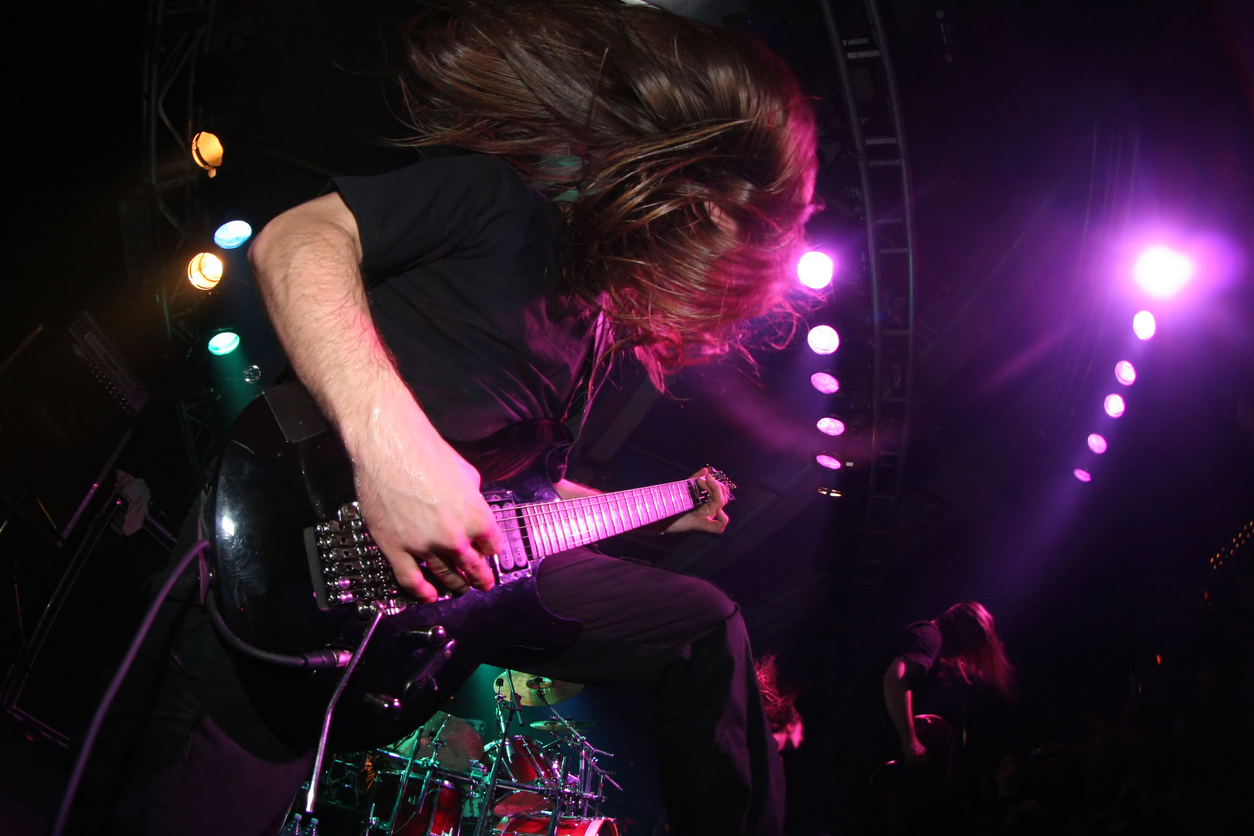 The original or traditional blast beat is a single-stroke roll played between a cymbal and snare, with a kick playing at the same time that every cymbal hits. Some types of blast beats include;

All of the blast beats have emerged from eager metal drummers from early metal band bands like Black Sabbath to later metal bands such as Napalm Death. Such drummers want to make a sonic impact on the audience through increased tempo or variation of the original blast beat.