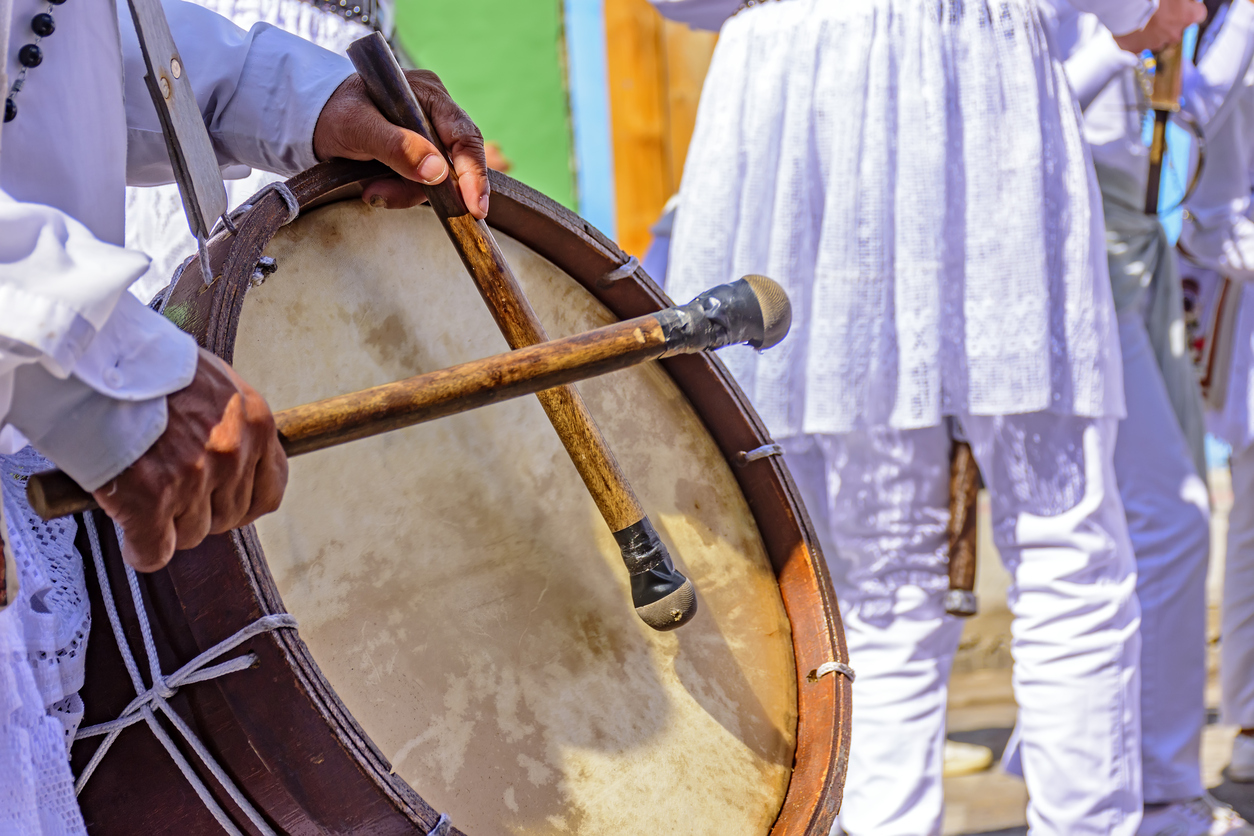 Large barrel drums were used as an instrument to call the Love and Fertility Goddess Innana by the Sumerians from about 5500 BC onward. The high priest and drum guard was responsible for its protection and usage during religious ceremonies. 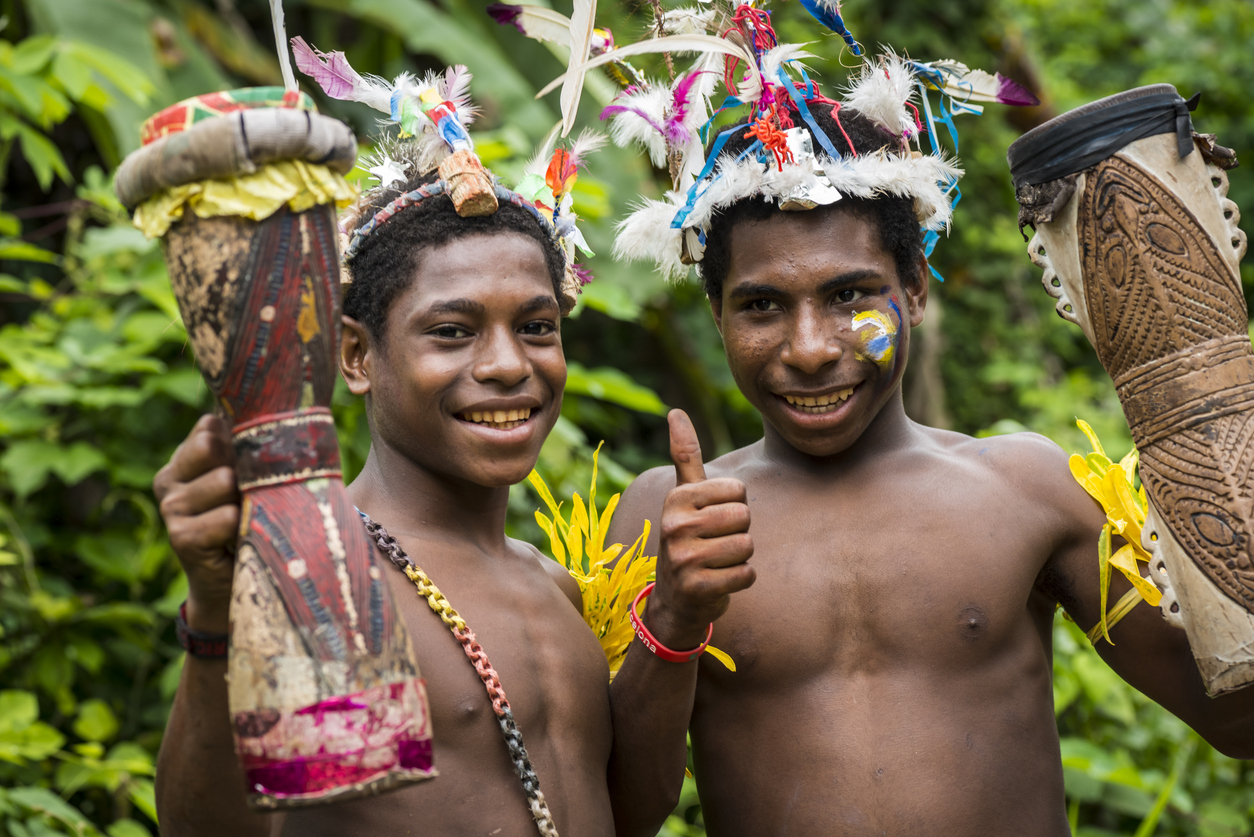 ship with drums. Taiko drums are often used during celebrations. They were once only played on special occasions by men that have been granted permission by priests of the religion.

Buddhism also has a long tradition of using drums during rituals and ceremonies. The Damuru is often used for gaining guidance from deities and gods in both Buddhism and Hinduism. The Damuru is a small double-sided hand drum. It makes a rattling sound and the sound represents Nada, the cosmic sound of AUM. This sound can be heard during deep meditation.

Drums also have a major role in the religious of West Africa. Indigenous South American cultures used drums and percussion in songs. Shamans also used drums in their ceremonies where they spoke to spirits and the underworld.

The drums are so important that they need protection and often are limited to special occasions because of their significance. This demonstrates how emotive drumming can be during times of worship or performing rituals.